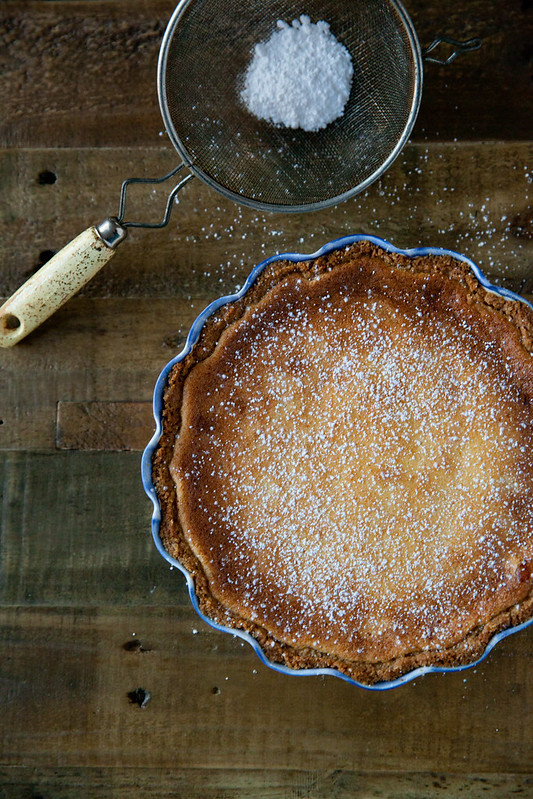 If you are into food and have not been in a coma or living under a rock, chances are that you have heard of the infamous crack pie from the genius Christina Tosi and team at Milk Bar in NYC. I’ve heard about it for years, readers have been asking me to post about it for years, but it took me a while to get around to it. I first tried it when I visited Milk Bar a few years ago and it was pretty good, but maybe not quite all it was…cracked up to be. (Aaaaall the sheepish blushing – I HAD to!) Don’t get me wrong, it was good, but other things we tried there were better. As most of you know, I’ve been diving deep into the milk bar cookbook for the past few years and, though I haven’t counted, I’m confident I have made about three quarters of the recipes. It was time to make crack pie myself and give it another shot. 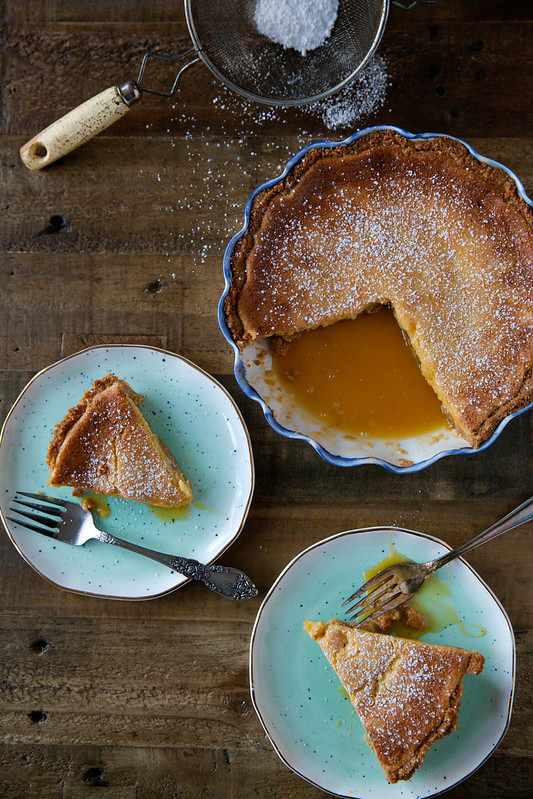 So, last fall, I made it. And, as you probably guessed by the fact that it is appearing here now, I loved it. It’s a bit tough to describe exactly what it is – an oat cookie crust with a custardy, caramel-y amazing slice of pie. Sweet and salty with a perfect texture, it is best understood by trying it for yourself. I believe I may have underbaked mine a couple of minutes and I honestly think that may have been the difference. The slice I tried at the physical bakery was similar, but mine had this oozing bit of caramel goodness that you could scrape up with your fork and it was out of this world. Great on its own but even better with a scoop of vanilla ice cream, give it a try in your own kitchen and see what you think!

To complete the crust: