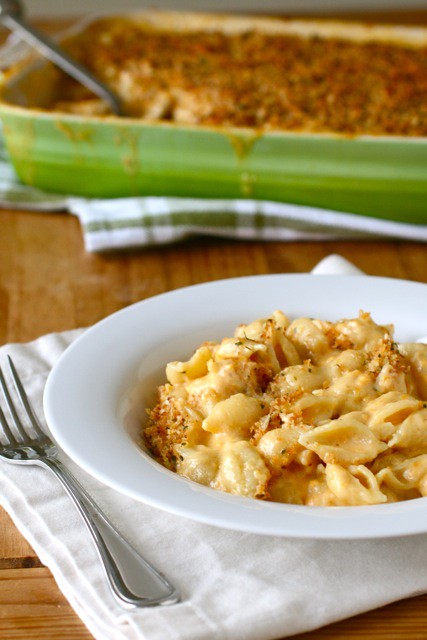 Once upon a time there was a very silly girl who thought that a person really only needed one recipe for mac and cheese.  That silly girl was me.  That was back when I was just venturing into the realm of homemade baked mac and cheese, after being scarred by so many dishes served at various potlucks that looked oh-so promising and tasted decidedly not so.  Now I realize that there are so many combinations and permutations possible, it is crazy to think that one version has to be “the one”.  From extremely simplistic to versions with more pizzazz, I have found a lot of great recipes, and still have plenty more that I want to try.

All that being said, the version I am sharing with you here today is, at least to me, what an ideal classic mac and cheese should be.  It is what all those potluck dishes were trying to be when they somehow fell short.  This final product is a clear winner for a couple of reasons.  First, there is more cheese than pasta in this dish – enough said.  Second, the pasta is undercooked initially and then baked with what will absolutely seem like waaay too much cheese sauce.  During baking, the sauce soaks into the pasta, finishing it to the right texture with the creamy cheese sauce all around.  I’m certainly not about to stop trying all different kinds of mac and cheese, but I am thrilled to have this classic version in my repertoire. 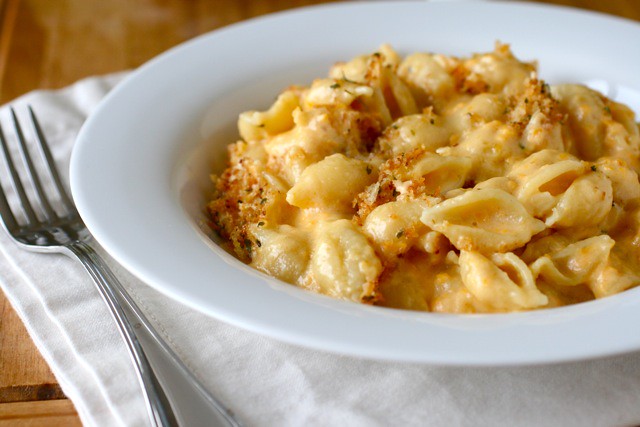