Now is the Time to Talk About It

I’m not sure it really needs to be said, and nevertheless I am compelled to say something. I am feeling such anguish over the turmoil and tragedies that have been coming at rapid fire over the past few weeks and quite honestly, since November. In recent weeks, devastating hurricanes, earthquakes, peaceful protest of grave injustice being willfully misconstrued as something entirely different, and now another truly horrific mass shooting. I’m losing sleep, I am in a fog, I find it very hard to focus. I have always known I am an empathetic person but since November this has become literally painful as I struggle to process each new attack on the liberties and well-being of one marginalized group after another. I want to make it very clear that even when I am posting about craft projects, recipes, books and more, it certainly does not mean I am ignoring what is going on in the world. Quite the contrary. But all of those hobbies are, in part, coping mechanisms for me. Making something beautiful, doing something to feel good in the midst of anger, sadness, and confusion is one way I deal. Of course there are also concrete actions I take to help these various causes, but I don’t advertise it. That is not the point. 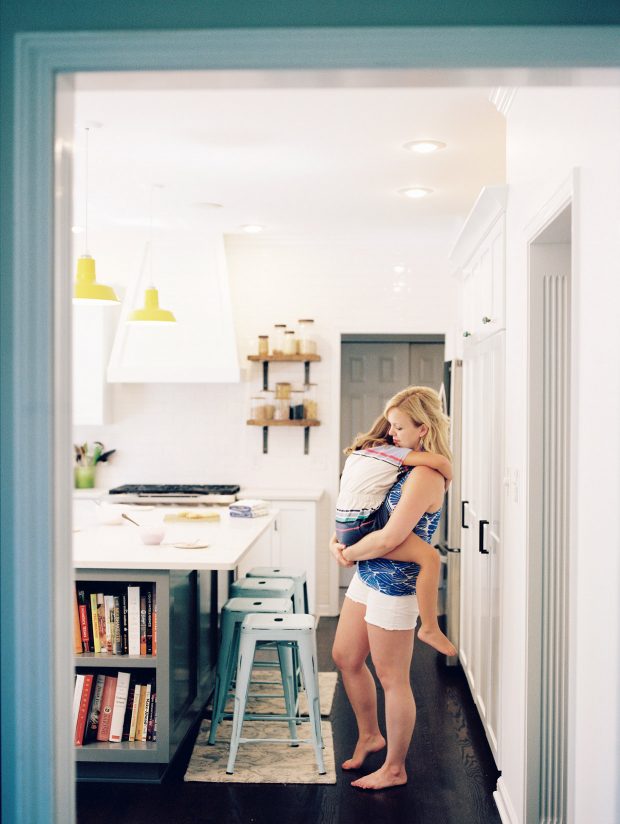 When we redesigned the site, we made sure to create space for personal writings. I newly ventured into this last fall, much to the dismay of some who prefer a smooth veneer of superficiality, to some who are made very uncomfortable by a woman who unapologetically speaks her mind, to many who said I should “stick to the food.” Stick to the food, as though I’m a one-dimensional being, not a mother or a friend or a doctor or a human in this world, but rather a mindless recipe generator, please and thank you. If you don’t like it you are free not to read it. I want to talk about these things, and I intend to do so, but only to the point that my heart can bear, so please be patient with me while I am patient with myself. Over the past few weeks I have wanted to discuss some of these issues but they have come at such a rapid pace I haven’t been able to keep up. With this most recent tragedy, the 273rd mass shooting in our country THIS YEAR, I must say something because I simply don’t know what else to do.

To those who say now is not the time to have this discussion, oh yes, it absolutely is. Those that shush us as we speak out right now, that say not to politicize a tragedy, bish please. Damn straight it’s political. It already was! When our politicians could make real change to enact common sense gun laws, but instead tweet their thoughts and prayers and look the other way, it is political. The notion that we shouldn’t update our very outdated gun laws to reflect the changes in weapon technology is illogical and flat out wrong.

I don’t know if it will ever be possible for our society to value human lives (actual lives, not balls of cells) over the weapon industry and whatever false sense of liberty it gives to some people. The NRA generates massive revenue through a combination of brainwashing and scare tactics, and uses that revenue to help elect politicians who continue to deregulate their industry, meanwhile making those they supposedly represent less safe every day. I don’t have many answers. I do know one thing, though. I know that thoughts and prayers are not enough. Yesterday every member of congress that received campaign funding from the NRA sent their thoughts and prayers but made no mention of reform. My kids can’t hide behind thoughts and prayers when someone aims a gun at them, and they shouldn’t have to. All we can do right now is keep contacting our representatives, demanding gun reform, and when the opportunity comes, elect others who can enact real change. Will reform be a guarantee against future attacks? No. But it’s a really great place to start.

I’m hugging my kids tighter, sending love to everyone affected by this tragedy, and to everyone hurting, know that I’m with you.

A portion of this month’s site revenue will be donated to
Moms Demand Action For Gun Sense in America.

Worthwhile (for When You are Ready)