What’s the very best thing you’ve ever smelled in your life? Is that a question you can answer without hesitation? When I ponder this topic, quite a few top contenders come instantly to mind. Maybe not surprisingly at all, the majority of my answers are related to travel and food. The smell of cannoli wafting in the air in Florence, the wall of rosemary down a staircase on the Amalfi coast, the salty sea air in South Carolina. While all of these are amazing memories, I can say without a doubt that the best thing I have ever smelled was the air while standing in line outside of Tartine in San Francisco. 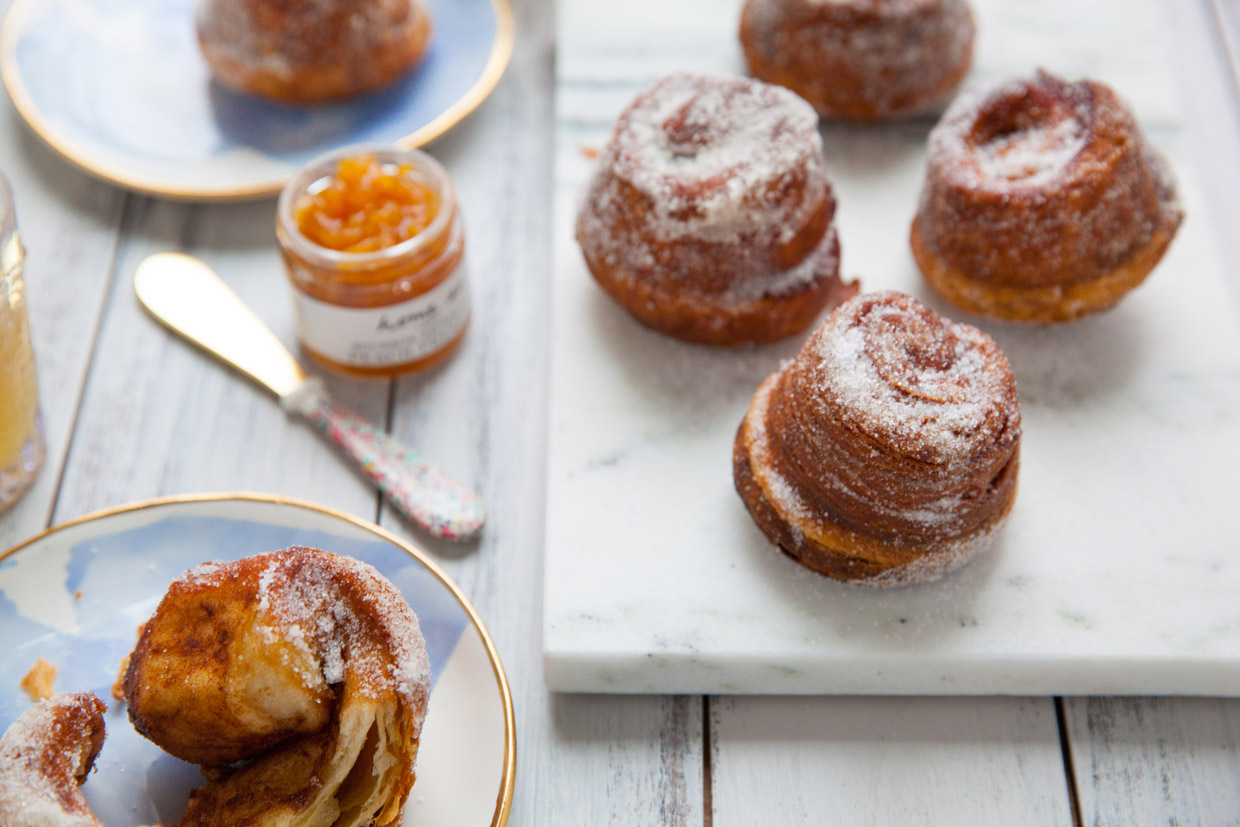 The line snakes from the counter inside along the front perimeter of the restaurant, out the door and up the sidewalk along the side of the bakery. Part of the line on the sidewalk is against the wall of the actual bakery portion of the building, with only a screened window separating customers from the brilliance going on inside. I watched in wonder as bakers kneaded bread dough, finished tarts, and more. The entire time, I was totally overwhelmed by the incredible scent of the bakery air. It was absolute heaven. As much as I wanted to eat some of their creations, I almost never wanted the line to move so I could just stay there in that blissful spot watching and inhaling the good, good air. 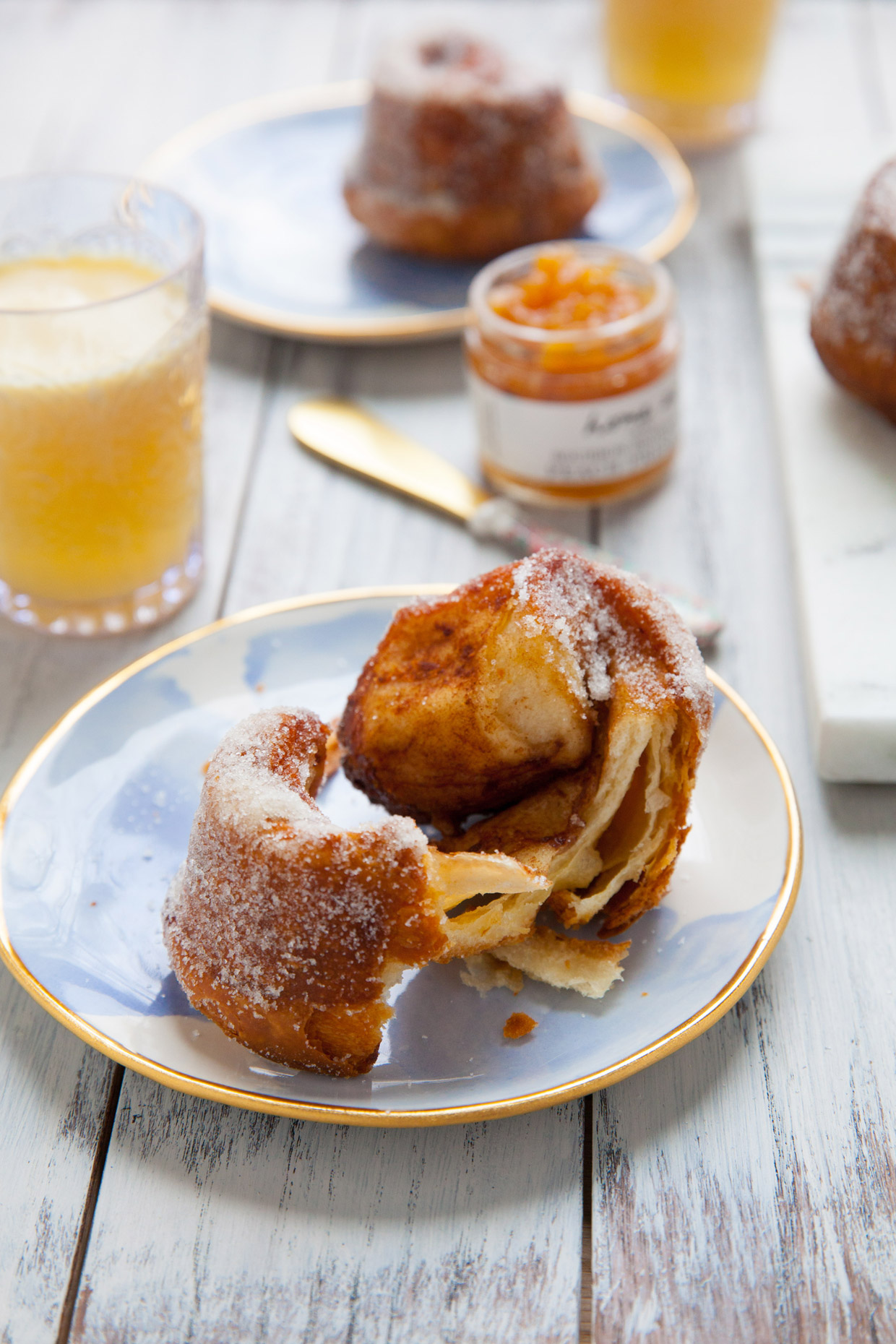 When we eventually made our way to the counter, we tried many things. And then we came back again the next day, because how could we resist the chance for more Tartine? While I loved almost everything we tried there, the morning buns were the thing that stuck with me the most. When I dream of the smell of Tartine, it’s the morning buns that I see in my mind. Since I don’t plan to travel there again in the near future, I needed a way to recreate them at home. I was surprised to see that in all of my Tartine cookbooks, the recipe was not included. After doing some online research, it appears this was an oversight. Thankfully, I found multiple articles that explained their method. It was instantly apparent what sets Tartine morning buns apart from other cinnamon rolls – they are cinnamon rolls MADE WITH CROISSANT DOUGH. Level up. 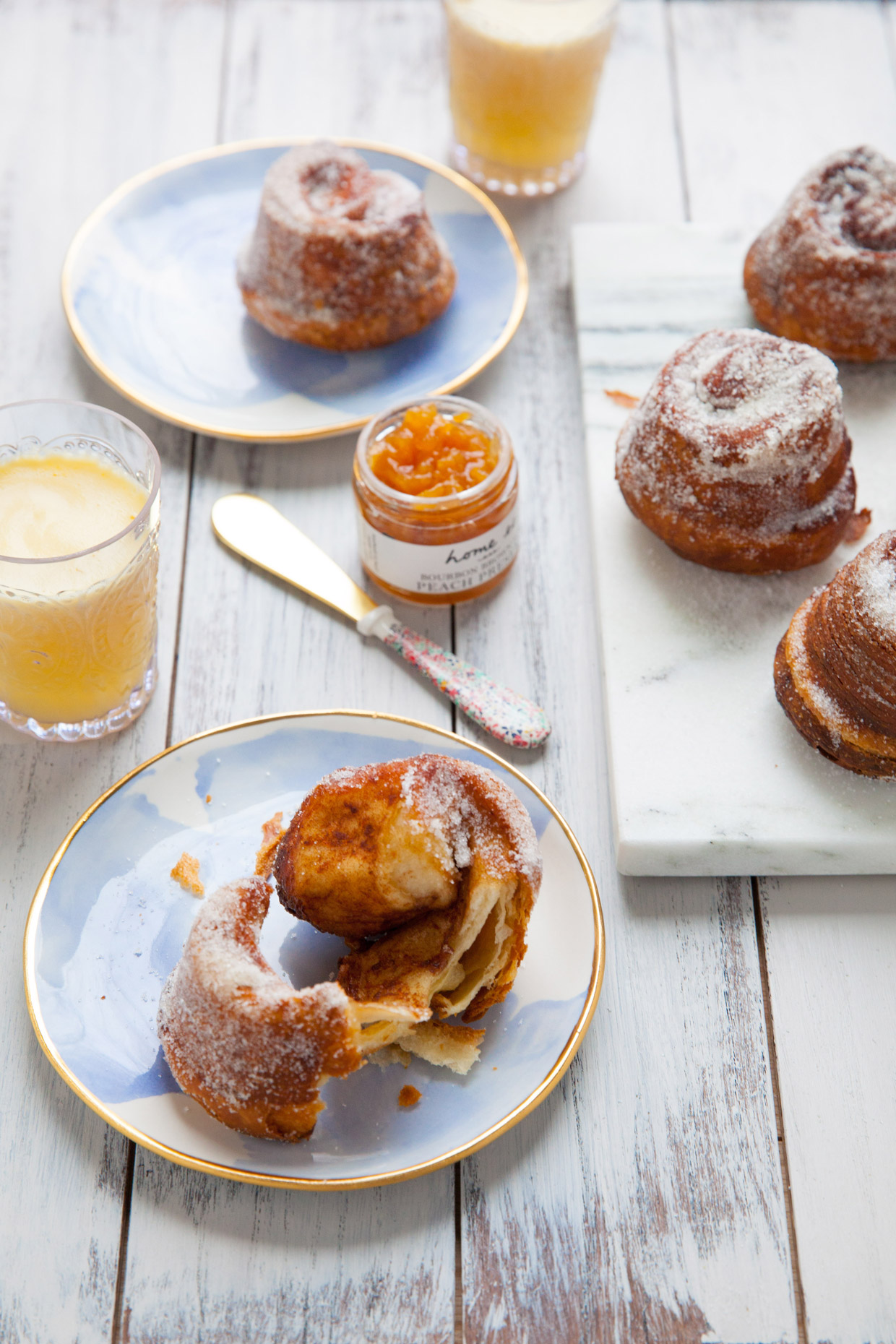 If you’ve never tried your hand at making your own croissant dough, now’s the time to give it a try. I promise, it is so worth the time and effort. Laminated doughs are such a gratifying kitchen project and to me, this is the tastiest possible outcome. The batch of dough makes more than you need at once and freezes beautifully, so you can bake a couple rounds of croissants, morning buns, etc. if you choose. These are baked in a muffin pan and that is genius because the outer layers become crisp and slightly caramelized while the interior is tender and buttery with cinnamon sugar and a hint of orange zest. The grainy, sparkly coating of sugar is the perfect finishing touch. I speak from experience when I say that these plus a few good friends and a bottle of something bubbly makes for a perfect weekend brunch. 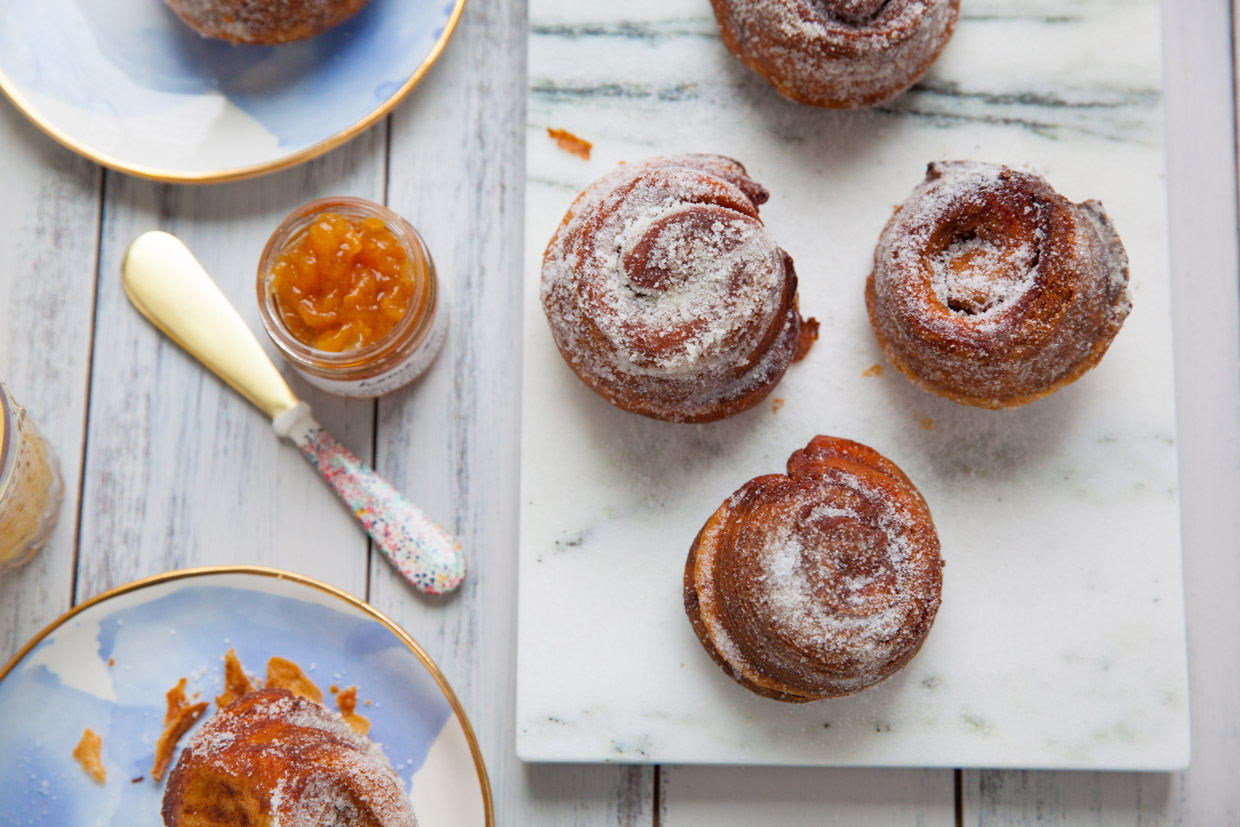 There are some things I’ve been meaning to share with you for so long, it seems silly to share them now. The latter half of our San Francisco and California trip is one of them. After much consideration, I’ve decided to just go ahead with it because even though a lot of time has passed since that trip, the memories are still strong and I still want to tell you about the rest of it!

For the croissant dough: