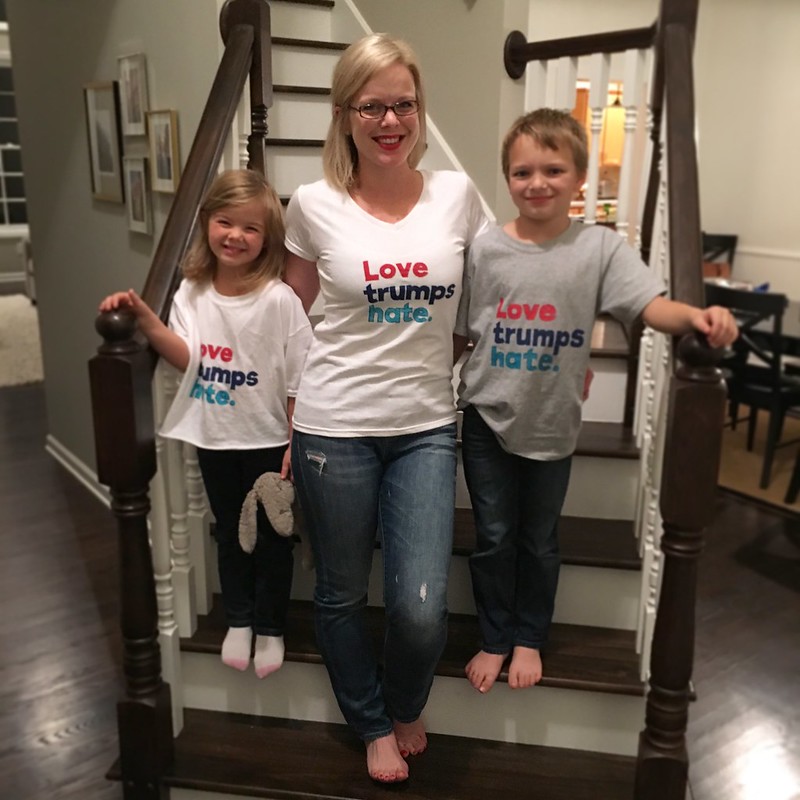 In the nearly ten years of this blog’s existence, two presidential elections have come and gone and I have not discussed them. That changes right now, because this was no ordinary election and this must be addressed.

Today I am truly and utterly heartbroken, in a unique way I have not previously experienced in my 33 years, and I am no stranger to sadness. Eight years ago when Obama was elected, Ben and I stood in Andrew’s nursery while he slept, holding each other and crying tears of joy with so much hope for the future. It was concrete evidence that progress was possible and was being made, albeit slowly and belatedly. This morning we held each other in shock and sorrow. I had to attempt to explain to my children how a man who has made hatred and bigotry the centerpiece of his campaign won the presidential election. A person with zero experience or qualifications, who has been openly and vocally racist, bigoted against the LGBTQ community, xenophobic, sexist, has bragged about sexual assault, mocked disabled individuals, proudly did not pay his taxes, and so much more has been elected to the highest office of our nation. A person who chose for his running mate a man who has enacted horrible bigoted legislation in my home state. Imagine for a moment if a black man or a woman had done these same things. Would they have been elected? I would have struggled to explain how such a person could receive even ONE vote. I never imagined it could go this far. Hatred and fear have proven extremely powerful and effective marketing tools, it seems. The electorate has been duped by a con man and we will all suffer the consequences. I am appalled, embarrassed, confused, and scared. 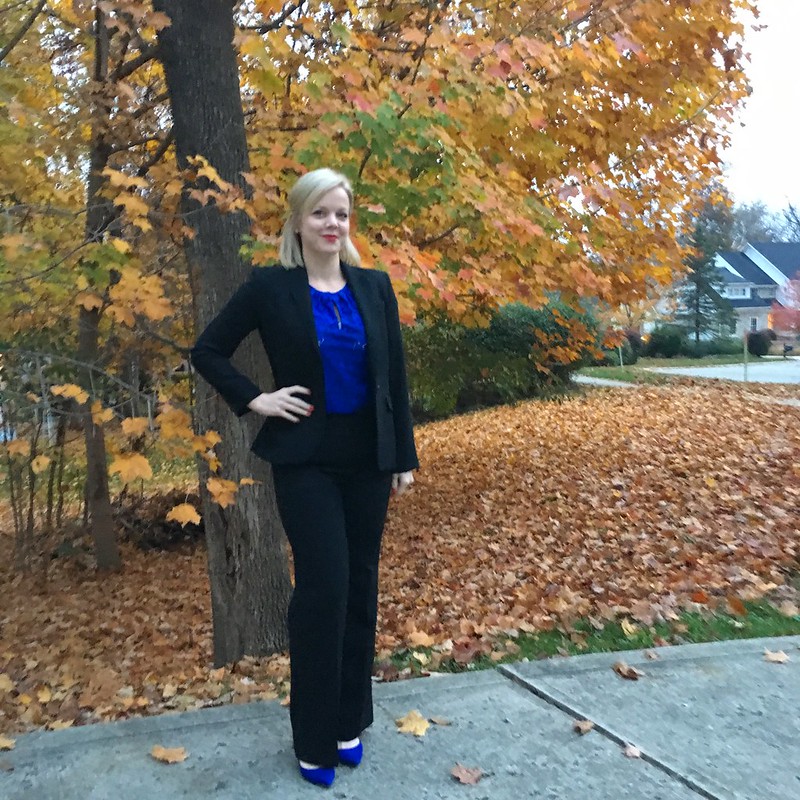 Yesterday morning I was filled with hope. I believed we were on the brink of making history by electing the first female president. While that would have been excellent in its own right and could be a whole separate topic to discuss at length, Clinton was by far the more qualified candidate for the job and one I am proud to support. I, like so many, wore a pant suit to show my solidarity with the Pantsuit Nation movement that has been such a positive, inspiring spot in this hideously dark time. Though I normally tend toward pessimism, even I was feeling optimistic because of the polls and predictions favoring Clinton so strongly that the financial markets stabilized and my jak grać na giełdzie portfolio was looking chipper. The fact that polls were wrong, that people were rightly ashamed to make known their true feelings when questioned but then were willing to take their awful sentiments to the ballot box and put them into tangible action…that says so much. 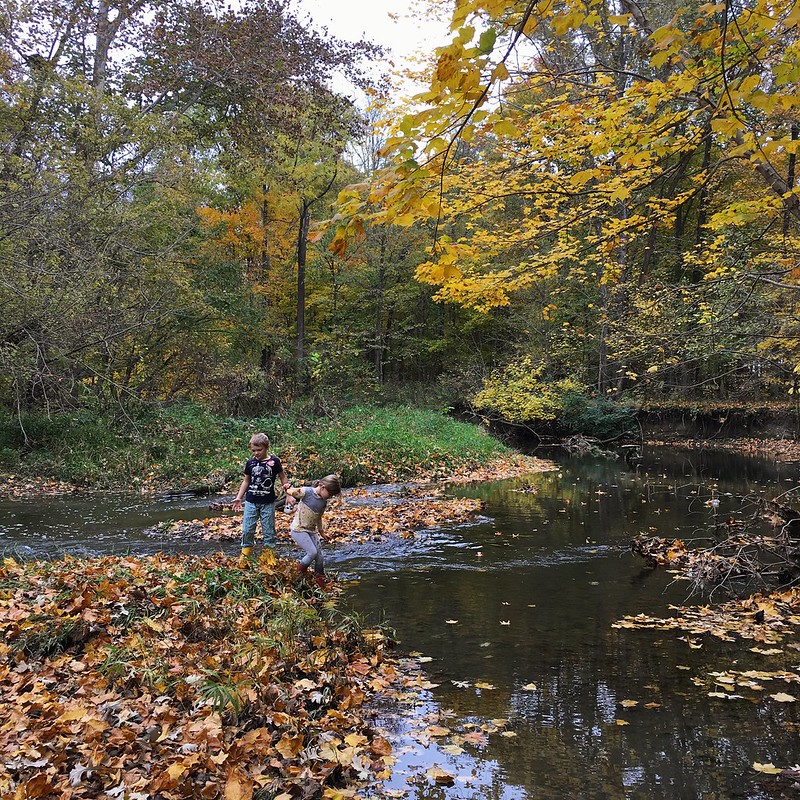 Pointing fingers is useless, though we could certainly point them in many directions. At the disaster of a party that didn’t have the guts to step up and take control of the crazy person running the ship, and at the many party leaders who meekly omitted their support of Trump in the face of his heinous behavior but did nothing to actively denounce or stop him. At the democratic party perhaps, for not running a stronger candidate more likely to win. Honorable mention to third party voters and the FBI. Instead of looking for how to place blame, I suggest instead we take a collective look in the mirror. 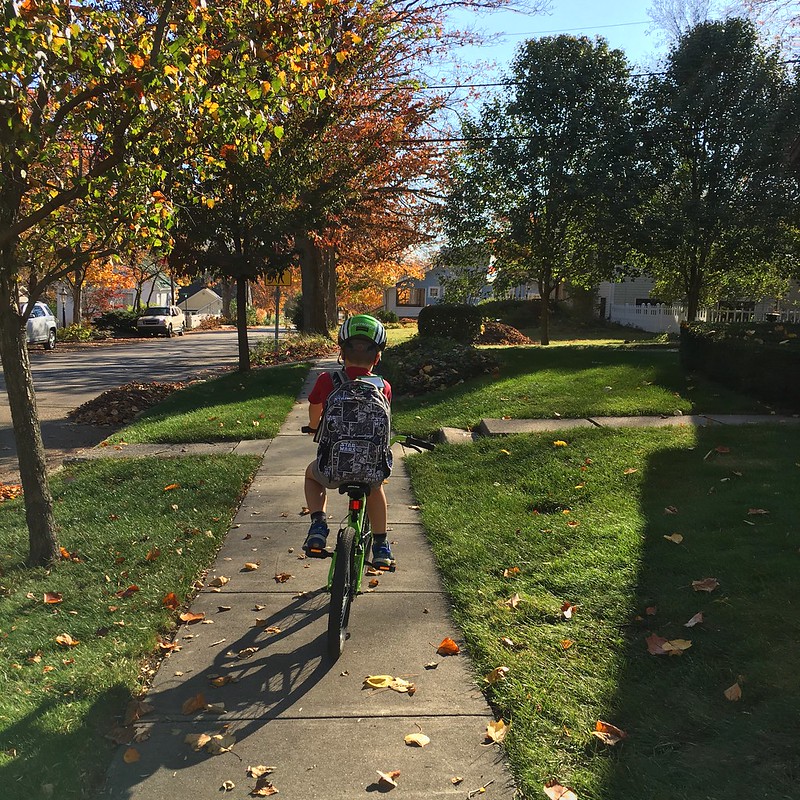 While I understand the impulse of many to attempt to comfort themselves with discussions of checks and balances, etc etc., I urge you not to go that route. Do not allow yourself to be comforted. Do not become complacent. Complacency is largely what has allowed us to reach this point. Even if that system is able to minimize the damage to come (and I doubt that it will), we should be extremely uncomfortable that we have reached this point at all. Sit with that discomfort and anger and absolute alarm, and let it be the impetus for change. 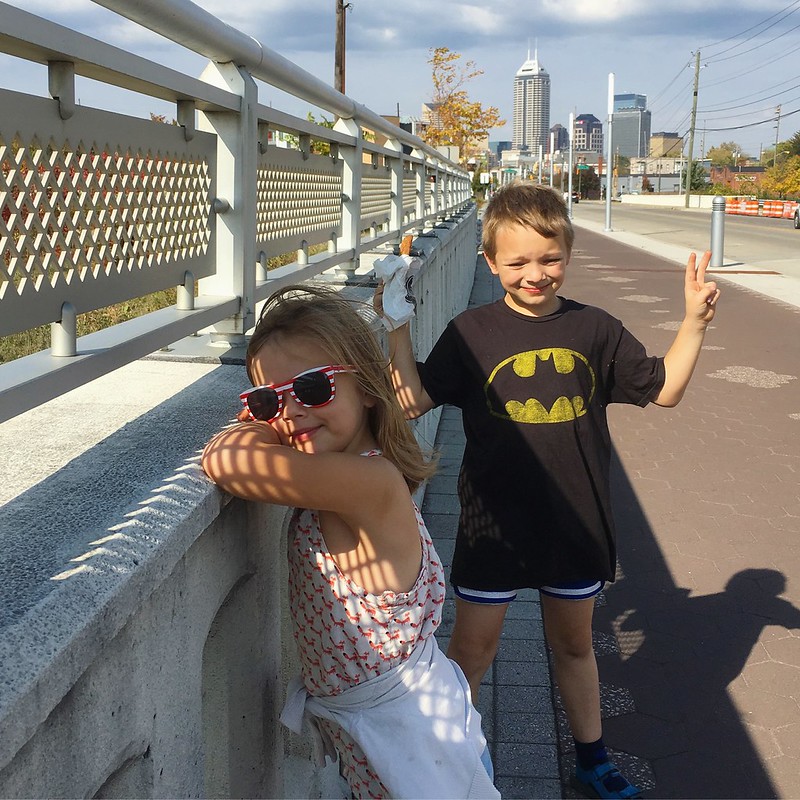 Today I feel utterly beaten down and dismayed. This country has let me down. I look around seeing for the first time a world that has turned out to be quite different than the one I believed I lived in. But I refuse to let this keep me down, keep us down, for long. I cling to the good, and there is still so much that is good. I have an incredible family and friends who are #withher and are with me, and with ALL of humankind. Our country is made up of people of all kinds – different races, ethnicities, genders, religions, sexual orientations, and more, and every single one of those people deserves love, support and acceptance. I am grateful to have an amazing network of loving and kind people in my life who are just as disgusted by this outcome as I am, who texted and called me as results rolled in, and who continue to contact me today, each of us crying while supporting each other with the resolve that we will be the change and we will be the light. 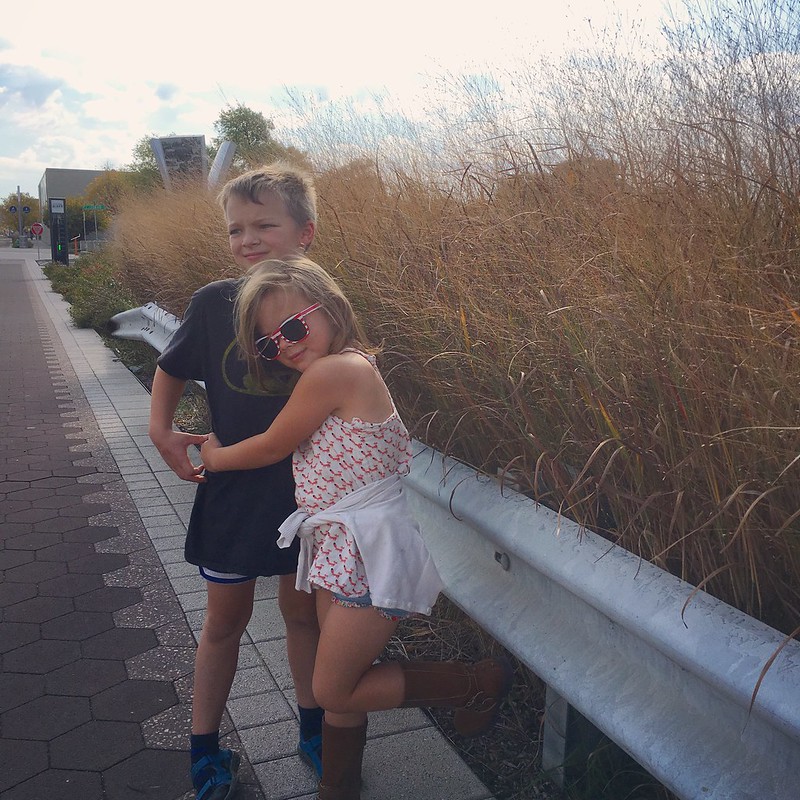 Our differences are supposed to be what makes our country great, and giving privilege and preference to a select group of white males will most certainly not “make (it) great again”. Now more than ever is the time to heed Michelle Obama’s wise words: “When they go low, we go high.” This is a very low low, but I hope it gives us the opportunity to go that much higher. What do we do now? We carry on loving those around us, ALL of them. We teach our children the same and lead by example. We raise boys and girls both as feminists. We must embody love and let this be our legacy so that our children can go forward with what will be their task of righting the wrongs of our time. We can and should become more active in our communities and in future elections to do all we can to prevent this tragedy from progressing further.

I leave you with the few words that are giving me any semblance of hope right now, both quotes from the legendary and incomparable Dr. Martin Luther King Jr. First, “The arc of the moral universe is long, but it bends toward justice.”  And never forget, “Darkness cannot drive out darkness; only light can do that. Hate cannot drive out hate; only love can do that.”

Update: Thank you all for your passionate response to this post, both positive and negative. I have done my best to reply thoughtfully and reasonably to each and every comment (save a very select few which were more hate speech than actual thought, so they were removed.) That said, my mind and body have been exhausted both by the events of this week and my nearly continuous attempt to maintain a high level of intelligent discussion with all of you who felt compelled to reply. At this point, little new is being added to the discussion and therefore I have closed the comment section. This will not be the last time I discuss such topics, however, so I hope you will engage with me again the next time that I do. I love hearing your thoughts and opinions and many have given me great food for thought. I believe communication in the midst of disagreement is essential to moving forward, and I am glad to have readers who are willing to discuss important topics beyond food with me.