Boy, that’s a mouthful isn’t it? Recipes can be challenging to name when, like this one, they contain several different components that come together to make something truly spectacular. Leaving one of those key players out of the title would be like forgetting to credit Beyoncé for her work in Destiny’s Child, or Justin for basically carrying NSync. It’s clearly wrong. 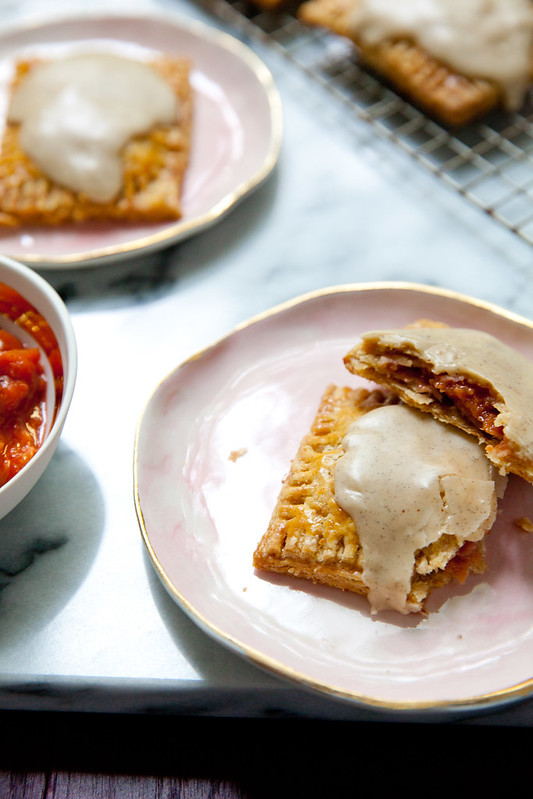 Which component here is the Beyoncé or the Justin? That is slightly less clear. Is it the subtly spiced sweet plum filling? Is it the unbelievably flaky pastry dough? Is it the irresistible glaze with both browned butter and vanilla bean? I just don’t know! Two things I do know for sure though: 1. these bear no resemblance to the toaster pastries of your childhood, and 2. you absolutely must make them. 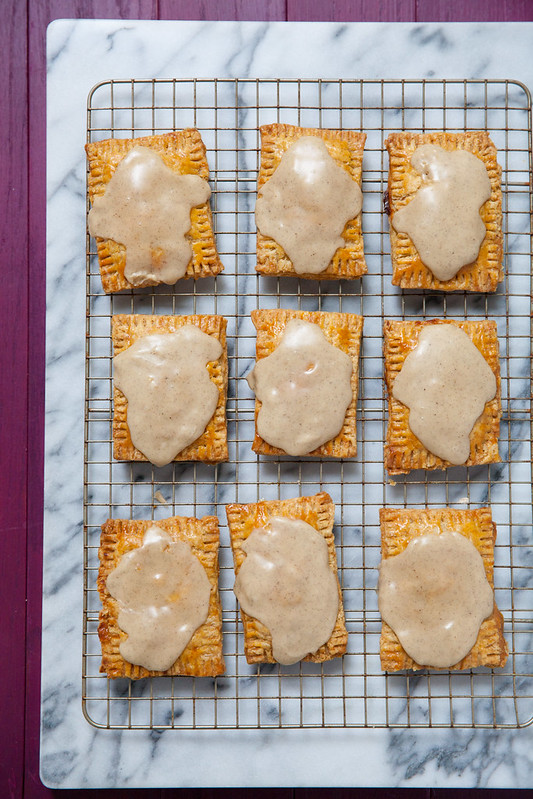 While these are a labor of love with multiple steps, I promise your efforts will pay off in a big way when you taste these. Not that I’ve ever been the best about sharing food, but these are that highest level of food love where I strategically position (AKA hide) it and/or eat in private to avoid forced sharing situations. I mean, I’m not a monster – the family did get to sample them, but that was the extent of it. In fact, Andrew saw me editing the photos and said, “Hey, whatever happened to the rest of those?” When I broke the news that they were no longer, he said, “That’s alright, we’ll just have to make more!” Yes, yes we will. 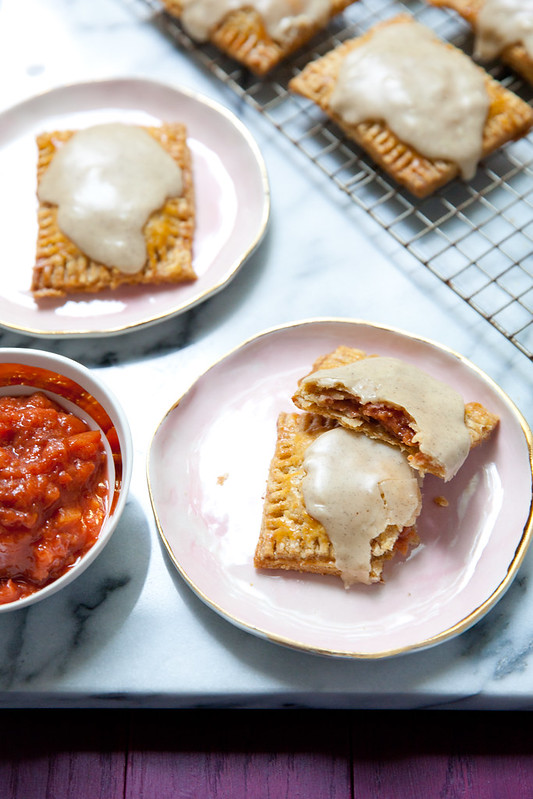