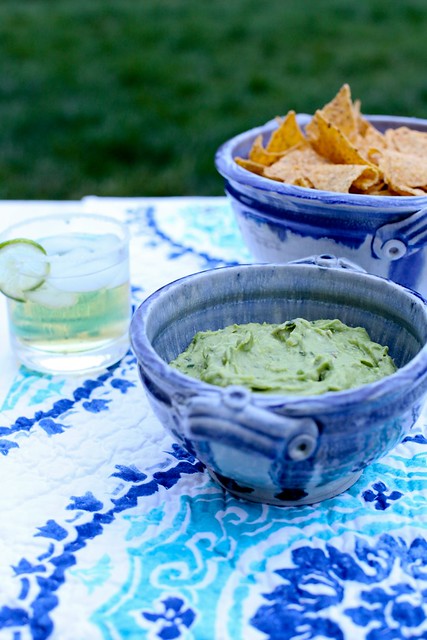 Believe it or not, I am just now coming to realize just how great guacamole is.  My prior hatred toward it, and avocados in general, arose one fateful day in my childhood.  My family was eating dinner in a restaurant (any Bloomington townies remember Mustard’s?!) and as a picky kid might do, I ordered nachos as my entree.  When they arrived, I was disgusted and a bit terrified to see something on the edge of my plate which I mistook for a booger.  Dad explained that it was just guacamole but I didn’t believe him for a second, and mainly just wondered why anyone would ever eat something that looked so incredibly gross.  That was pretty much it for me and guacamole.

About four or five years ago I made it for Ben because he adores it (ahh, the things we do for love).  I convinced myself for about five minutes that maybe it wasn’t really so bad, but then I felt a little bit sick just thinking about it and I was back where I started.  Then, last year, I made these fabulous wraps which include guacamole.  Not only did I enjoy eating it in the wrap, I enjoyed snacking on the leftovers.  It was strangely addictive.  And now here we are, with me officially converted.  For me, this particular combination and proportion of ingredients makes guac not only tolerable, but totally addictive.  I know everyone probably has their own particular version that they enjoy, and this is mine.  The lime juice and the salt totally make it for me.  We’ve been making it weekly for a while now and it’s the first thing we whip up when a snack attack hits.  What can I say?  I’m making up for lost time. 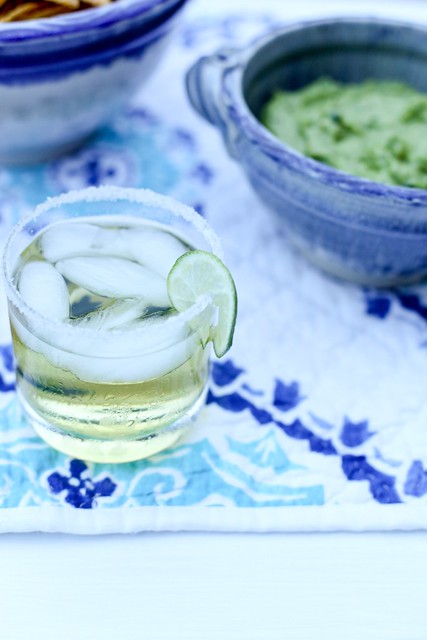 barely adapted from Big Bowl of Love by Cristina Ferrare